My Love Of Horror Movies

I have been a horror movie fan since the age of ten. Yes, I said ten. I have no idea why but I have always had a fascination with all things horror. I love the feeling I get of being scared out of my wits. When your adrenalin starts pumping into overdrive and your fight or flight response takes over. It feels so exciting! And I'm not referring to when someone comes up behind you and scares you to make you jump, that is just plain nasty and I can't stand it. I'm talking about going down into a scary and dark basement with the lights off, see that? That feeling you just felt, that's what I'm talking about. That's the feeling I love so much. Most people cringe even thinking about it but for me, this is the kind of thing that gets my attention. I have a distinct memory from when I was ten years old. It was Friday the 13th and my parents went out and us kids decided to do a horror movie and popcorn night. I think we were almost done with the first movie when there was a knock on the sliding door (classic slasher movie move). We all startled and screamed (as you do) and we were all too scared to go and look. So, we all went together (there are three of us) and it was our neighbour's son, my brother's friend. Of course, he thought this was absolutely hilarious, as did we after a while. And that was the beginning for me, that is when I knew that this was a love story that would never end. 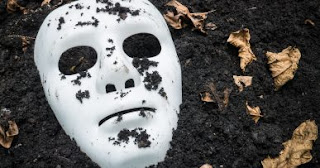 From that moment on I would always celebrate Halloween and Friday the 13th with a night of horror movies, popcorn and the lights off. I would go on to be a huge Stephen King fan. I will admit, I have never read any of the books, even though I do love reading.  I would go to my local video shop (in those days we would rent videotapes) and I would book the latest releases in advance and they would call me on the day to come and get it. Most people I come across don't understand my love of horror movies because I seem to have a bit of an obsession rather than just a love for it.

I would have to say that my all-time favourite sub-genre has to be slasher movies.  You know, the classics like Halloween, Friday the 13th, Scream and so on. Now there is something that really bugs me is when a person or love interest tells me that they also love horror movies but then when you sit down to watch with them they can't bare to look or keep screaming. Ugh! That's not being a true fan. Paaaalease Brenda, I can watch a horror movie with all the lights off and not even flinch once. There was only one horror movie that caused me to put my lights on and that was Bad Moon. I have no idea why but werewolves scare the living shit out of me (okay so I guess there is something I would flinch for lol). That movie had me so scared I'm not going to lie. Watch the trailer here: As I grew old I had to endure some seriously bad remakes. I honestly don't think they should even go there because it just ruins it for us die-hard fans. Now here's something that makes my blood boil... I LOVE the Halloween franchise. I have watched every single one of the Halloween movies since the first one and I have recently decided to watch the new Halloween sequel because Jamie Lee Curtis is in it and we all love Laurie Strode, don't we? Needless to say, I was absolutely mortified because they had ignored all the other sequels and started this one off forty years after the first one but had left all the other sequels out. What a waste of the last forty years of sequels GRRRRRRRR!!!! Not a happy Halloween camper.

That being said I cannot wait for the new Pet Semetary to come out! 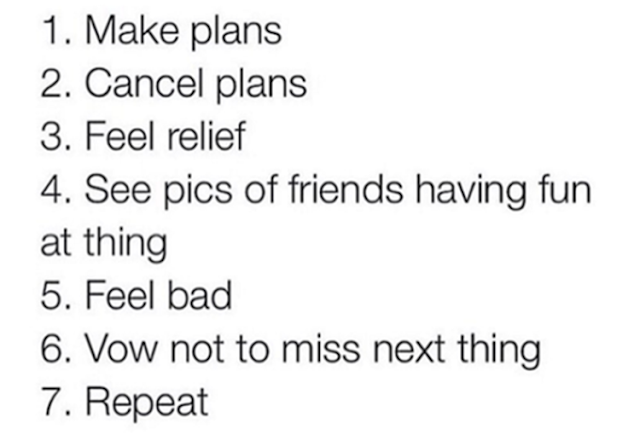